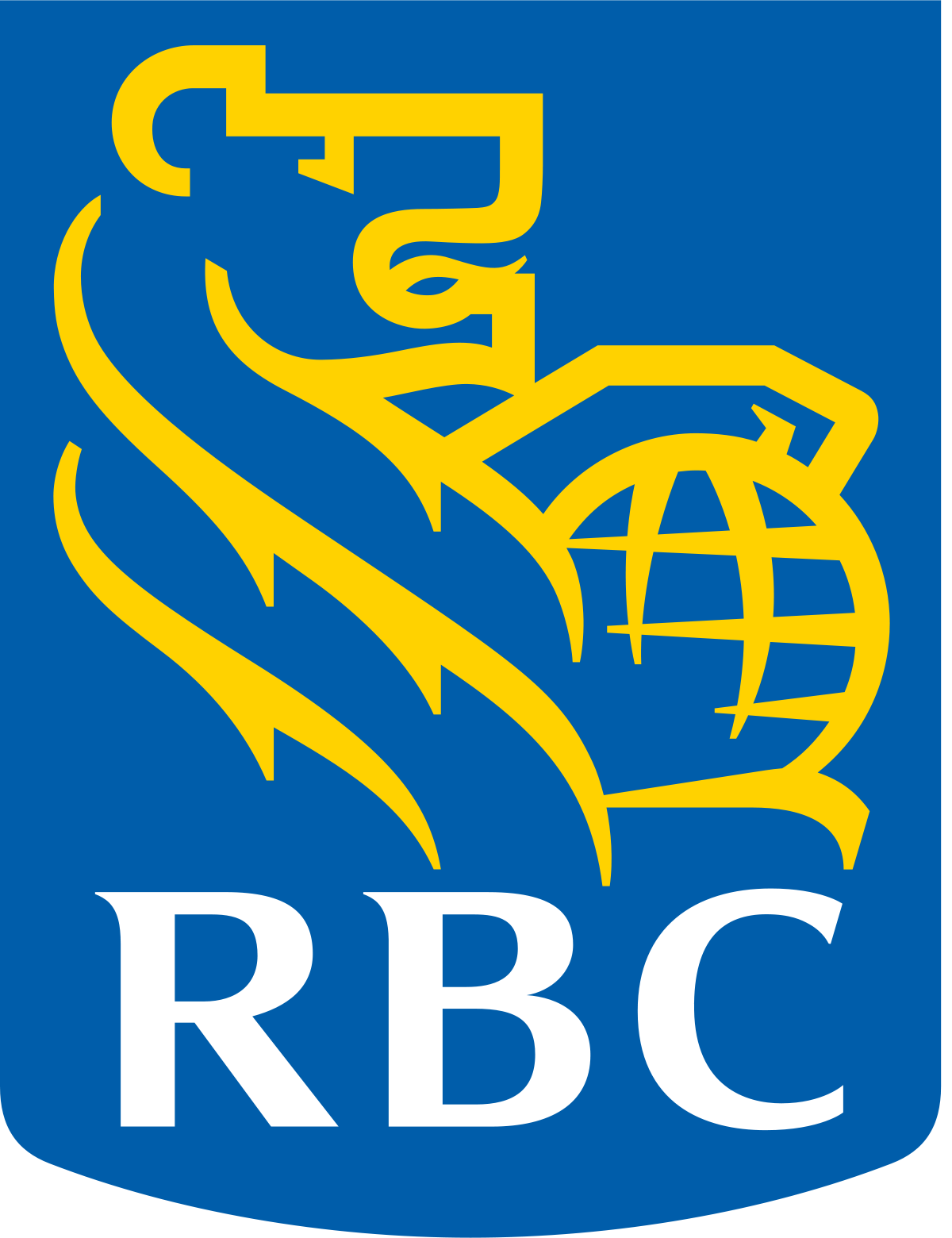 The virtual Road to Recovery summit was created to provide practical information, economic updates and most importantly, hope to our region as we navigate the pandemic.

While the Atlantic Bubble has kept us safe from COVID-19, it has not shielded us from the disastrous economic fallout the world is facing. Atlantic Canada needs a roadmap to recovery, and this summit will help us take those first steps and will help get you thinking about what’s next for your organization. 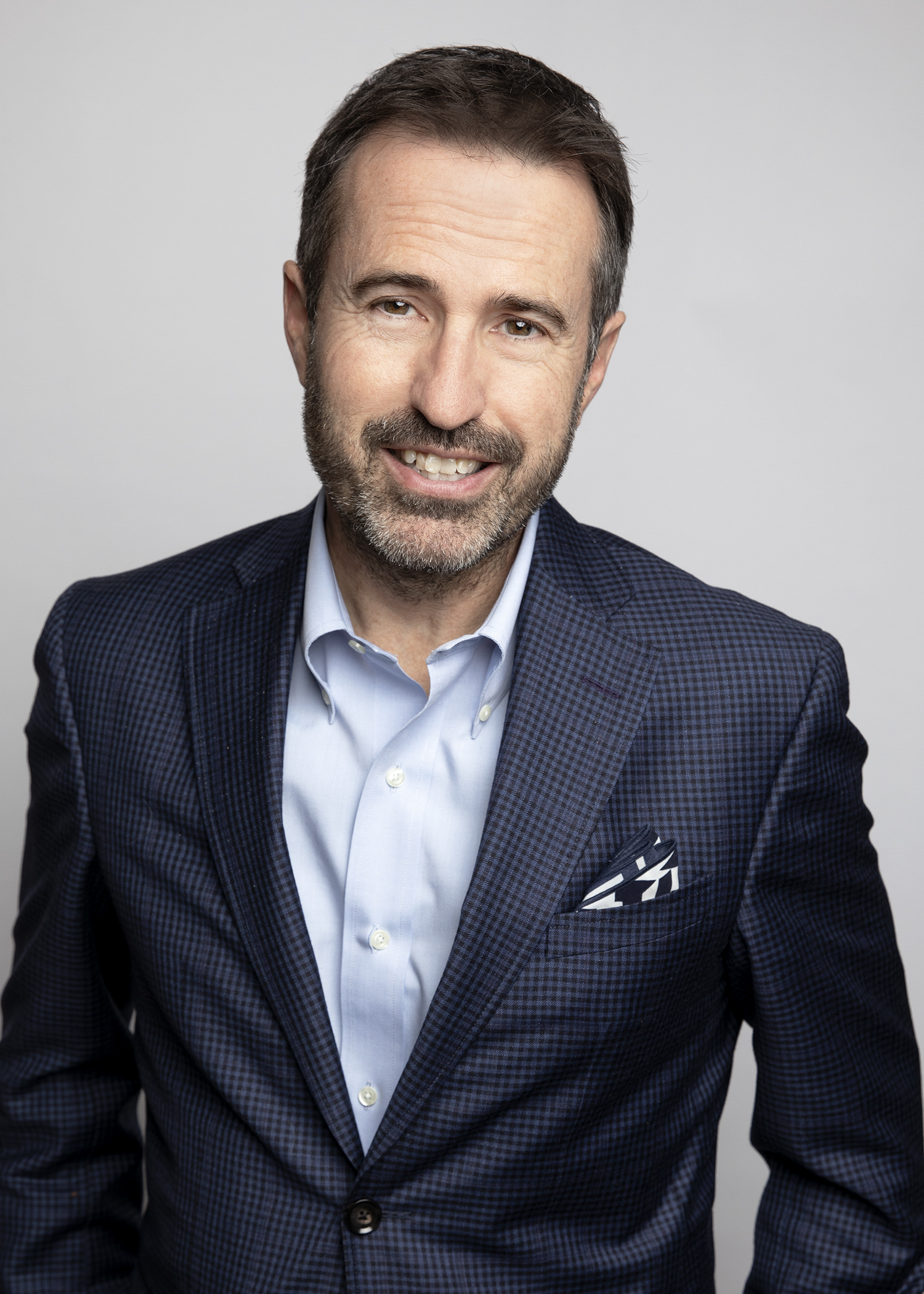 John Stackhouse is a nationally bestselling author and one of Canada’s leading voices on innovation and economic disruption.

He is senior vice-president in the office of the CEO at Royal Bank of Canada, leading the organization’s research and thought leadership on economic, technological and social change. Previously, he was editor-in-chief of the Globe and Mail and editor of Report on Business.

He is a senior fellow at the C.D. Howe Institute and the Munk School of Global Affairs and Public Policy.

His latest book is Planet Canada: How Our Expats Are Shaping the Future, which explores the untapped resource of the millions of Canadians who don’t live here but exert their influence from afar. 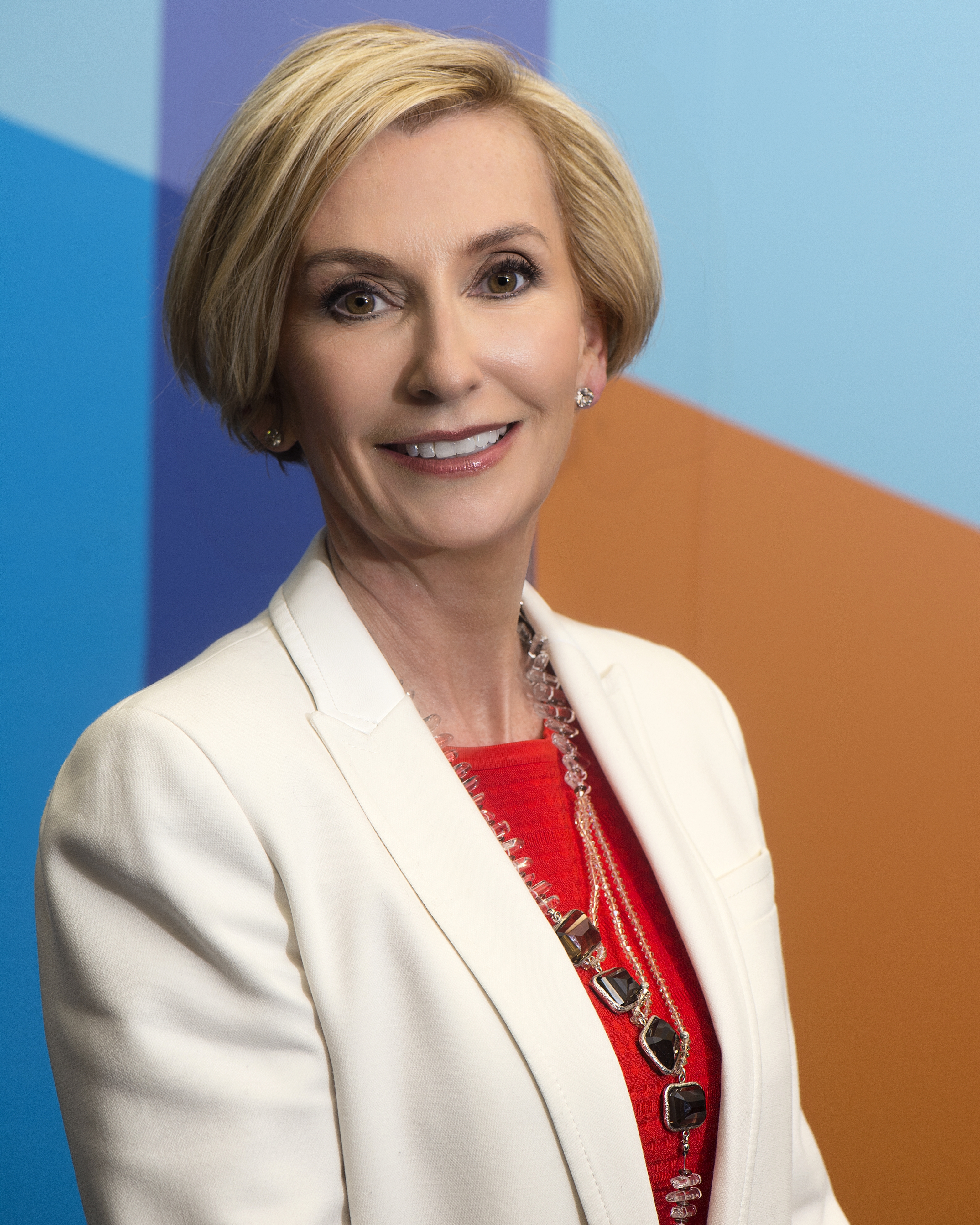 Jan De Silva is President and CEO of the Toronto Region Board of Trade, one of the largest and most influential business organizations in North America. She is spearheading efforts to make Toronto one of the most competitive and sought-after business regions in the world.

Jan brings to the role more than 14 years of international CEO experience building ambitious, high-growth organizations. Anchored in her leadership is her belief in the power of economic development to lift communities.

Prior to joining the Board, she served as CEO of Sun Life Financial’s Hong Kong and Mainland China businesses and co-founded and later sold Retail China Limited. Jan also served as Dean of Ivey Asia for Ivey Business School of Western University.

Highly respected for her business advocacy and government engagement, Jan has been Chair of the Canadian Chamber of Commerce in Hong Kong, Chair of the Canada China Business Council in Beijing and served on the Board of the Asian Corporate Governance Association. In 2019, she was appointed by Prime Minister Justin Trudeau to represent Canada on the APEC Business Advisory Council. Jan also sits on the boards of Intact Financial Corporation, listed on the Toronto Stock Exchange; and, Blue Umbrella Limited, a global compliance technology company headquartered in Hong Kong. 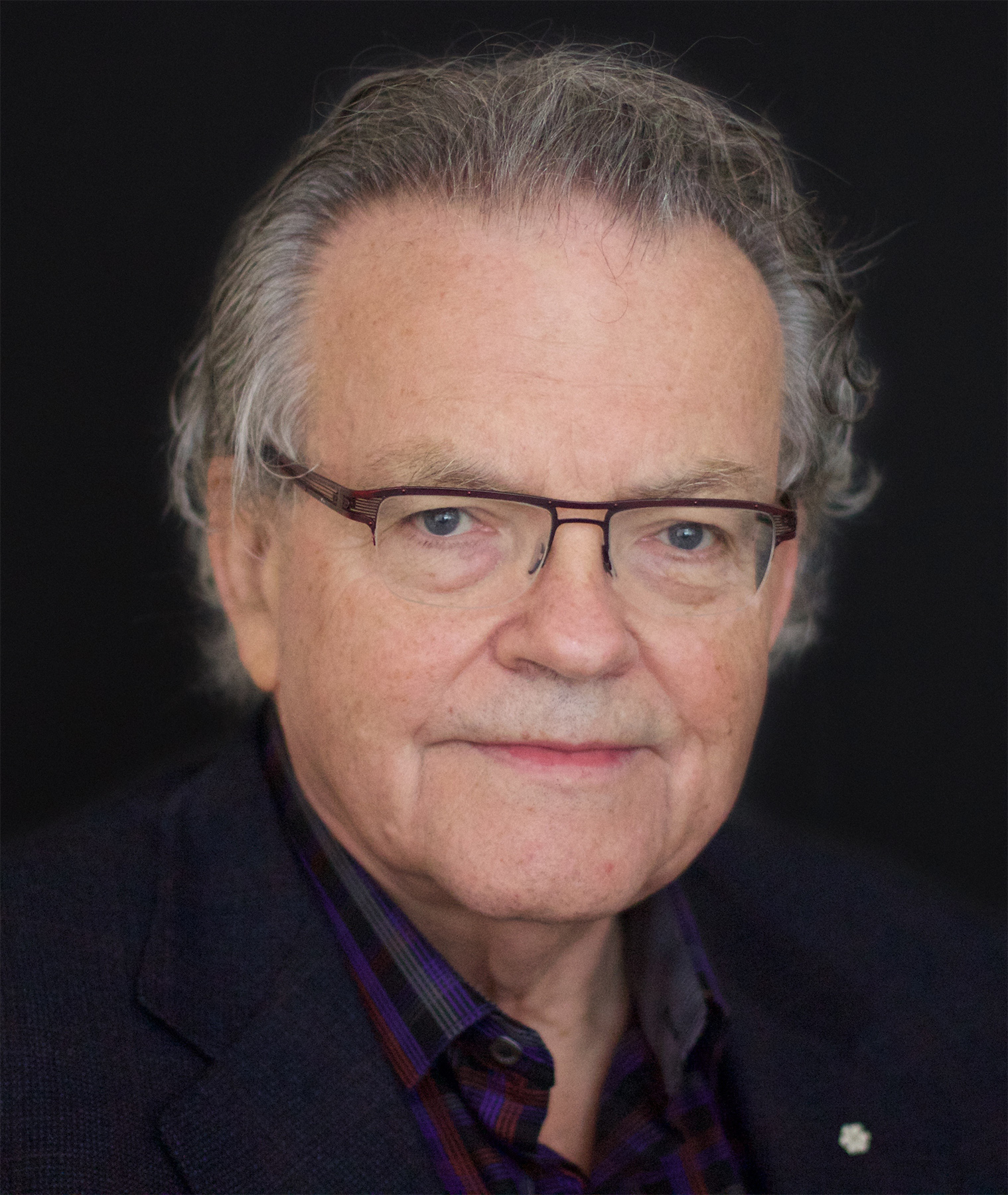 Peter Nicholson’s varied career has included senior executive positions in the banking, telecommunications and fisheries industries, as well as a number of public service positions.  From 2003 to 2006, he was Deputy Chief of Staff for Policy in the Office of the Prime Minister of Canada.  In 2002-03 he was Special Advisor to the Secretary-general of the OECD, and in 1994-95 was the Clifford Clark Visiting Economist with Finance Canada.

Nicholson was the inaugural president of the Council of Canadian Academies from February 2006 through to December 2009.  The Council supports expert panels that assess the science that is relevant to issues of public importance. 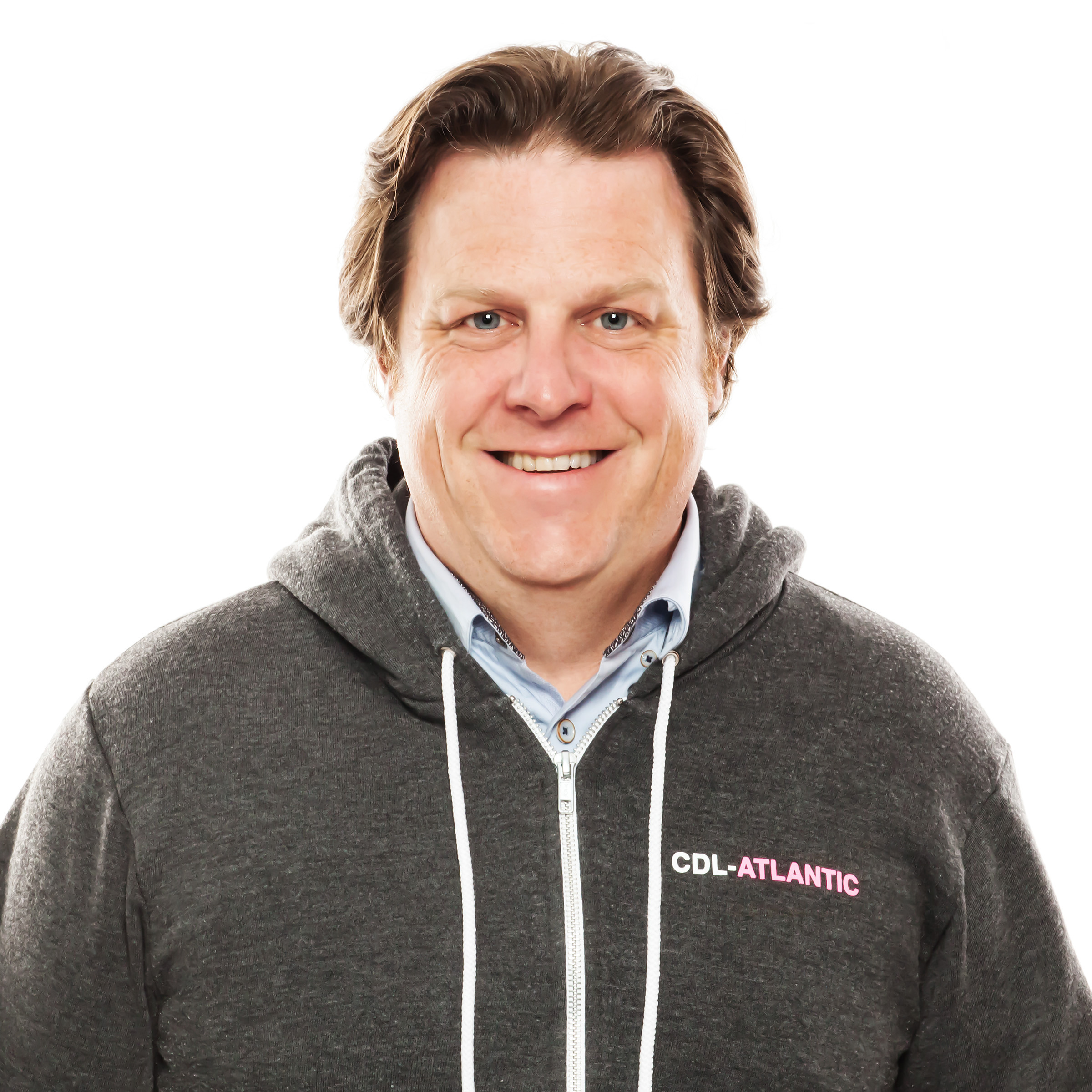 Jeff has entrepreneurial and management experience with new businesses in the energy sector, including as a co-founder of Seaforth Energy, Watts Wind and Katalyst Wind.  He has been on the Board of Directors of private and TSX-listed public companies, and remains active in his community through volunteer efforts.  Jeff has practiced law at McInnes Cooper in Halifax, and in Toronto with Fasken Martineau and CIBC.   He has also held senior positions in the investment sector as Vice-President and General Counsel of Halifax-based Clarke Inc. and as Executive Director of Business Management and Chief Compliance Officer with CIBC Asset Management Inc. in Toronto.

Jeff has served in Executive Director roles at the Province of Nova Scotia, most recently in the Office of Planning and Priorities, and before that in the Investment and Trade division of Economic Development.  His work at the Province also included acting as the CEO of both ReNova Scotia Bioenergy Inc. and the Strategic Opportunities Fund Inc., and as a director of DSME Trenton Inc.  His work at the Province has focused on innovation, startups, entrepreneurship, education, foreign direct investment, trade, as well as knowledge- and technology-based industries.  Jeff co-authored several reports on innovation and economic growth with Dr. Peter Nicholson, including Field Guide to Nova Scotia’s Innovation Ecosystem and An Action Agenda for Atlantic Growth:  Recommendations of the Atlantic Growth Advisory Group.  Jeff is currently Executive Director of Innovation and Entrepreneurship at Dalhousie University and Site Lead for the Creative Destruction Lab – Atlantic. 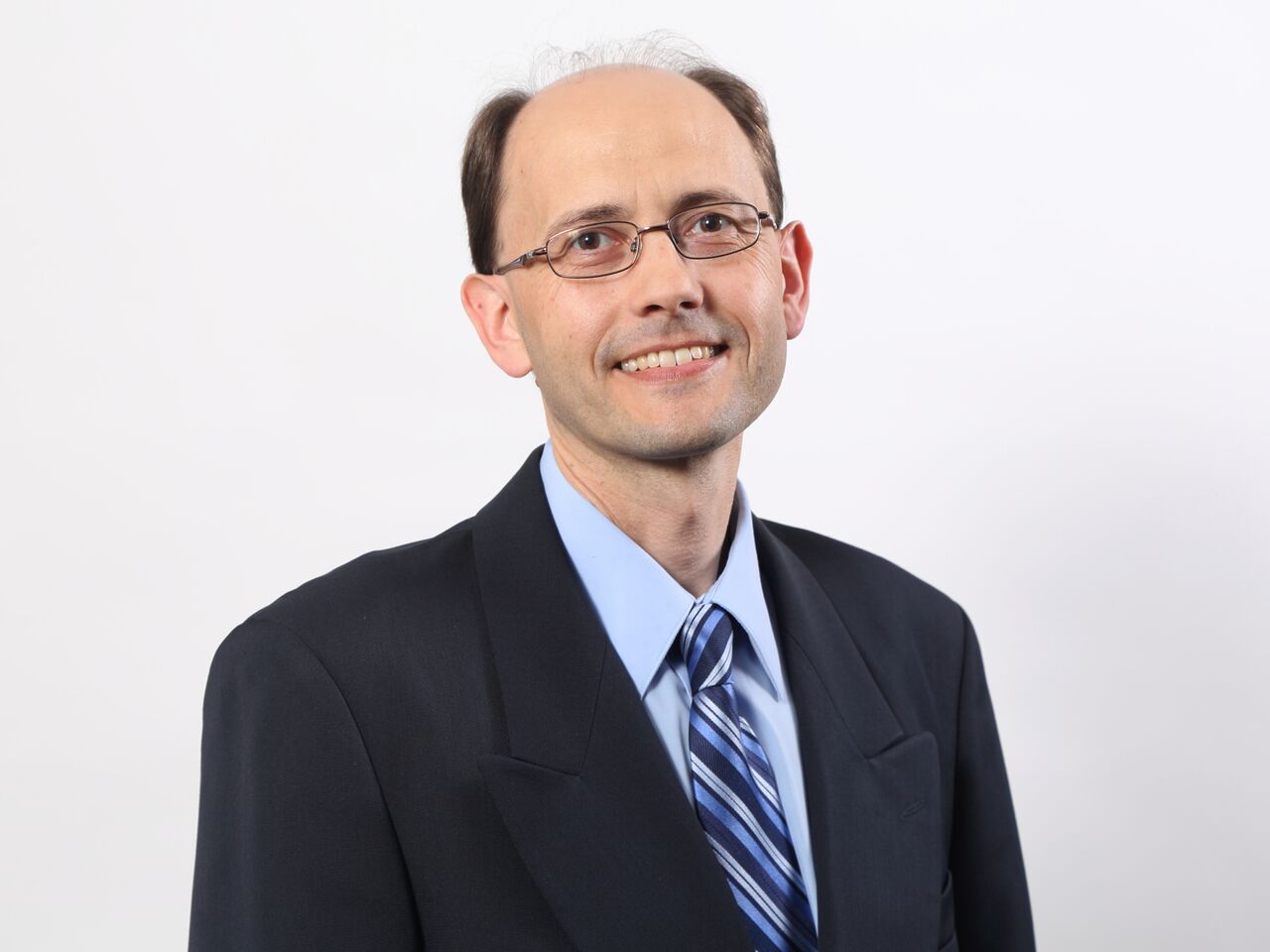 Mr. Chaundy provided analysis and insights during the 2008/2009 economic and financial crisis and has presented APEC’s insights and ideas on the economic effects of COVID-19 to numerous business, government and stakeholder audiences throughout 2020.

Mr. Chaundy is a member of the Canadian Statistics Advisory Council and the National Stakeholder Advisory Panel for the Labour Market Information Council. He is Vice-President of the Canadian Association for Business Economics, a Director and Past-President of the Atlantic Association of Applied Economists and a Director of the Atlantic Canada Economics Association. He holds a B.A. in economics from the University of Cambridge and a M.Sc. in economics from the University of York, England. 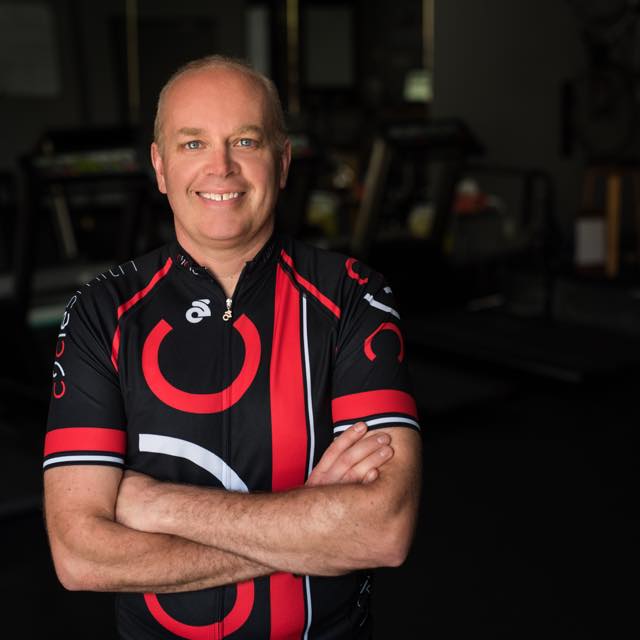 Andrew has been in the hospitality industry for over 30 years.  He started working at Cyclesmith in 1994, becoming a co-owner in 1999, and then moving to sole owner in 2016.

Over the past few years Andrew has been investing heavily in new technologies, an online presence, and an Ecomm platform within his business.

2020 turned out to be a record year for Cyclesmith, which Andrew credit’s to their preparation and embracing of technology.

Cyclesmith strives to offer best in class hospitality, and takes their cues from those best in class businesses from both inside and outside our industry. 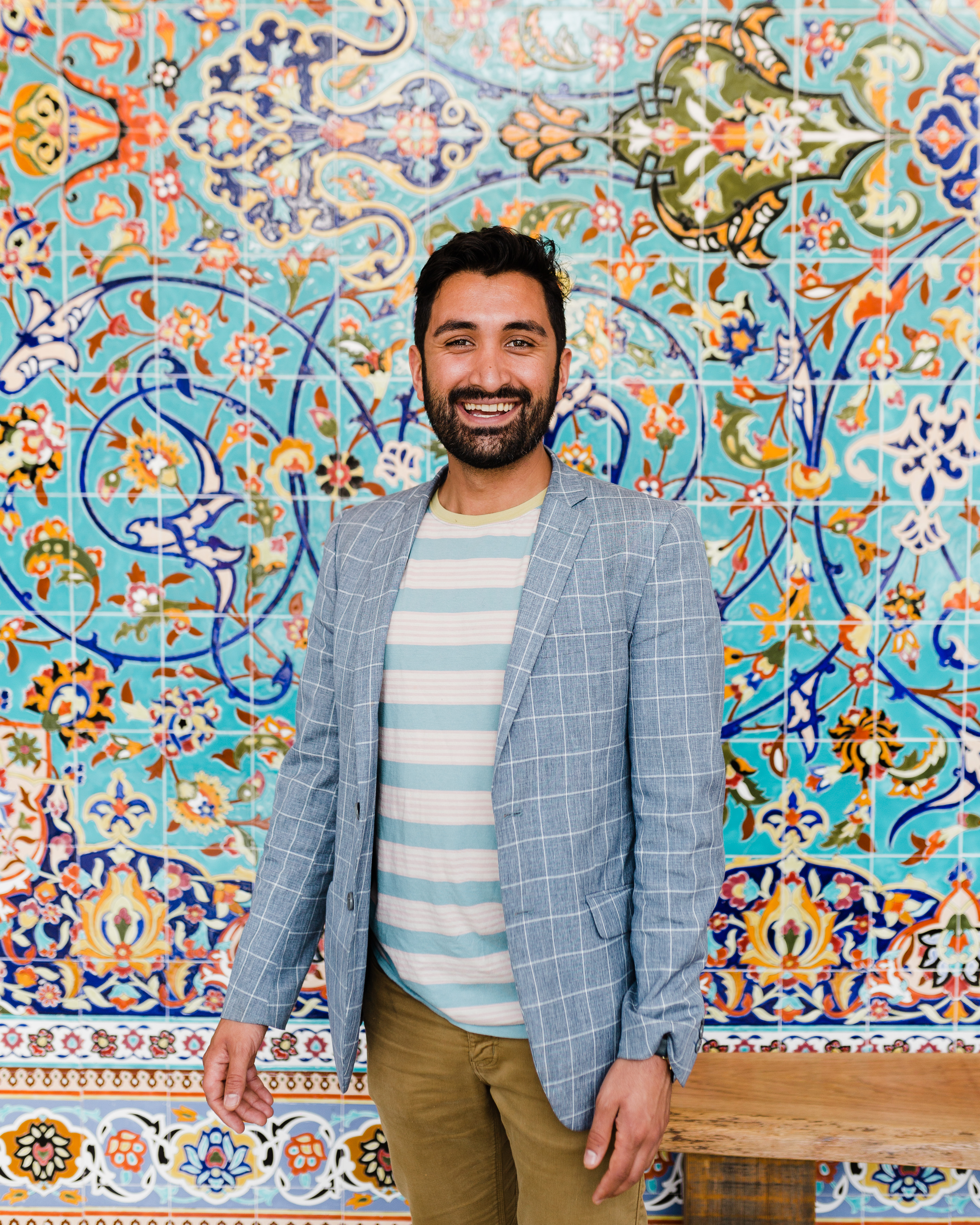 An entrepreneur with a background in urban planning, Kourosh Rad has initiated several urban planning projects to inspire change within the community, at the national and international levels.

In February 2020, Kourosh assumed ownership of the Garden Food Bar in downtown Halifax. Recognizing the challenges of rebuilding an independent restaurant during a worldwide pandemic, Kourosh is channeling his community building background to serve our city high-quality food and innovative beverages along with extensive arts and music programming.

His spacious, modern, 4,000 sq. ft. setting is designed with dazzling array of Persian-inspired décor and artifacts, and shaped around the values of comfort and inclusivity, helping foster Halifax’s rising cultural scene.

Lisa Olie is General Manager of Liquid Assets of Nova Scotia, a unique store specializing in Nova Scotia made beverage alcohol products, in the Departures lounge of Halifax Stanfield Airport. In 2015, Lisa approached the owners of Ironworks Distillery and in conjunction with them created the business model for the 400 square foot store. Lisa has been at the helm since then. The store opened in April of 2016, and has been recognized internationally for its design and retail model. The sales per square foot at Liquid Assets in ‘regular times’ is among the highest in the province for retail alcohol.

Lisa has over 35 years of business management experience although this is her first start-up.  Much of Lisa’s work has been in the horticulture and agriculture industries and in locally owned and operated businesses, many of them direct-to-customer. Lisa is an educator, and has worked with Labour and Advanced Education in Nova Scotia to provide customer service, social media, business planning, and job-readiness programs.

Lisa’s education and work have taken her across the country over the years.  She was educated at Dalhousie AC (NSAC) in Nova Scotia and Olds College in Alberta, and has worked in Alberta, New Brunswick and various communities throughout Nova Scotia.